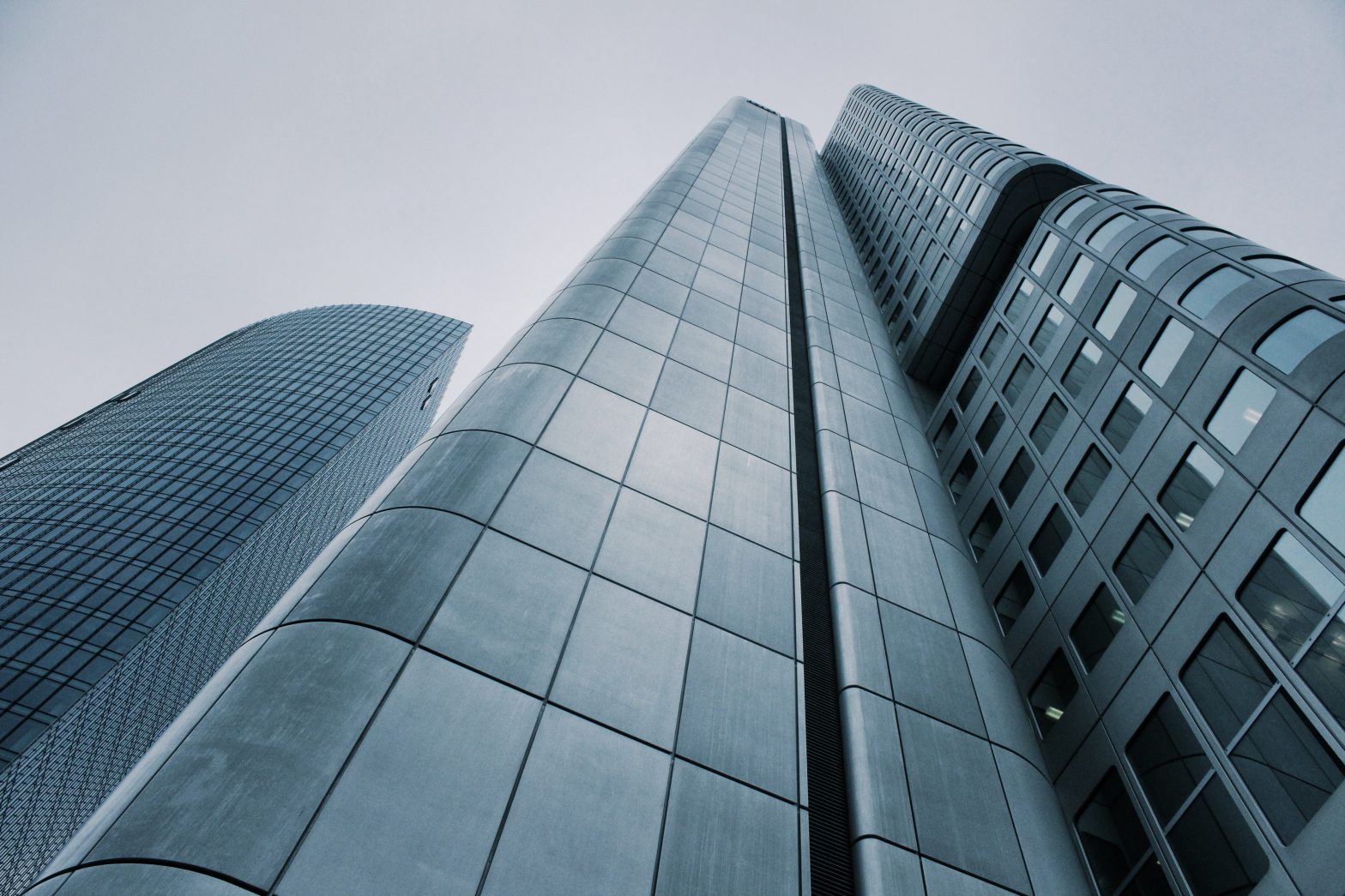 Victor is the Chief Executive Officer of TOP International Holding (TOP). He sets strategic directions and drives growth for the company.

Under his leadership, TOP became Malaysia’s biggest bauxite exporter in 2015 and pioneered anchorage loading in the country. In 2017, TOP was the fastest-growing physical coal trader in Indonesia.

As testament to his unwavering commitment to excellence, TOP has earned industry accolades such as bagging The KPMG & The Business Times Enterprise 50 Award twice, and was identified by Enterprise Singapore to participate in Scale-Up SG, a programme that grooms local companies into future global champions.

Victor himself was honoured as a two-time recipient of the highly-coveted ASME & Rotary Entrepreneur of the Year Award.

Victor holds a master’s degree in International Business from Grenoble Ecole de Management – Grenoble Graduate School of Business, and a Bachelor of Engineering specialising in Material Science from McMaster University, Canada. He also did an Executive Programme with The Wharton School in 2019. 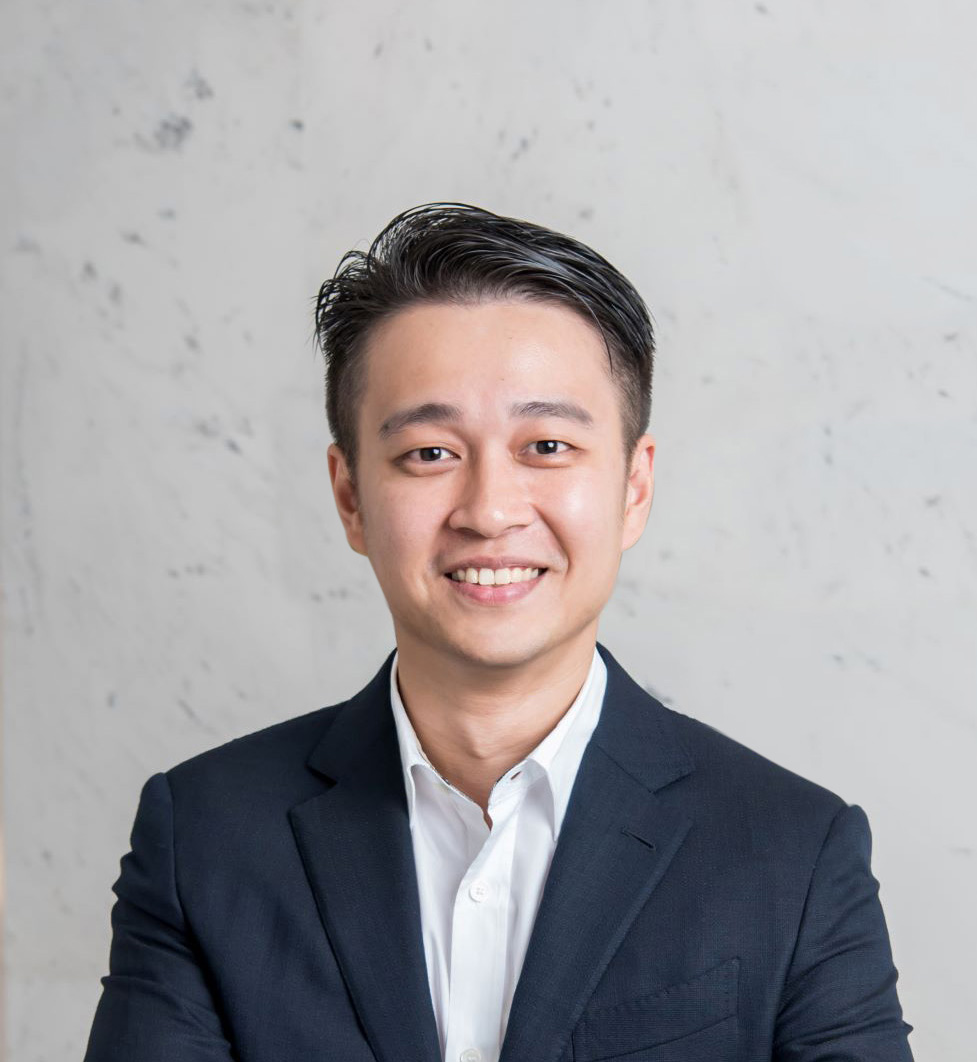