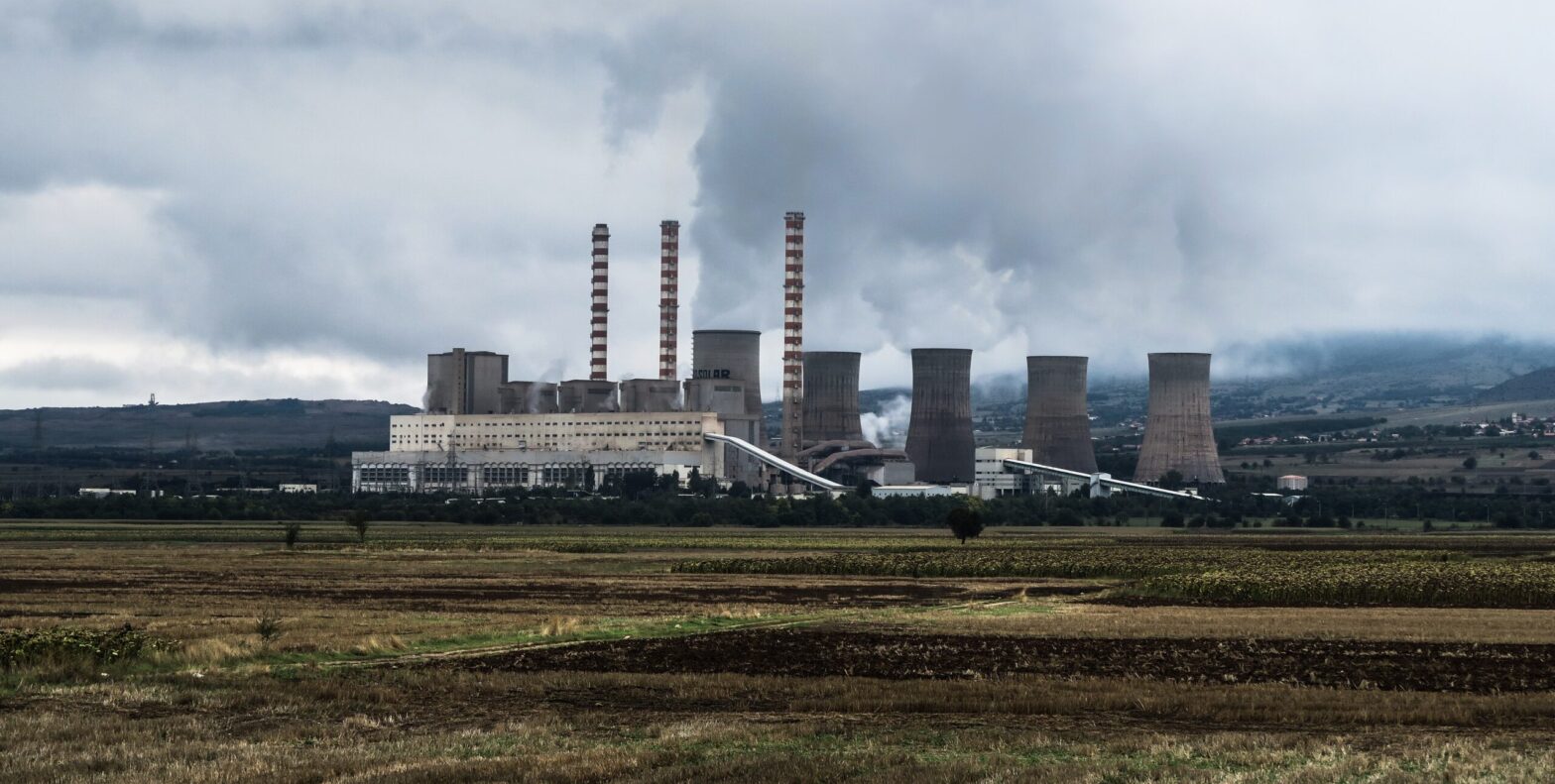 Coal and electricity are inextricably intertwined. Thermal coal plays a vital role in electricity generation worldwide; coal-fired power plants currently fuel more than a third of global electricity. The figure is much higher in emerging markets.

It lights residential and industrial buildings, streets, provides domestic and industrial heat. It also powers most equipment used in homes, offices and machinery in factories. Indonesian Coal provide lower emissions and lower costs compared to Chinese domestic coal. Over the next five years, global coal demand is expected to remain stable, supported by the resilient Chinese market, which accounts for half of global consumption.

It is also widely expected to dominate coal-fired capacity growth in Asia, with 30 GW of new capacity scheduled to come online in 2020 as renewables and other clean energy sources are still unable to meet the country’s growing electricity demand.

In Southeast Asia, coal demand is forecast to grow by more than five percent per year through 2024, led by Indonesia and Vietnam. Strong economic growth in the region will drive electricity and industrial consumption, both of which will be fuelled in part by coal. 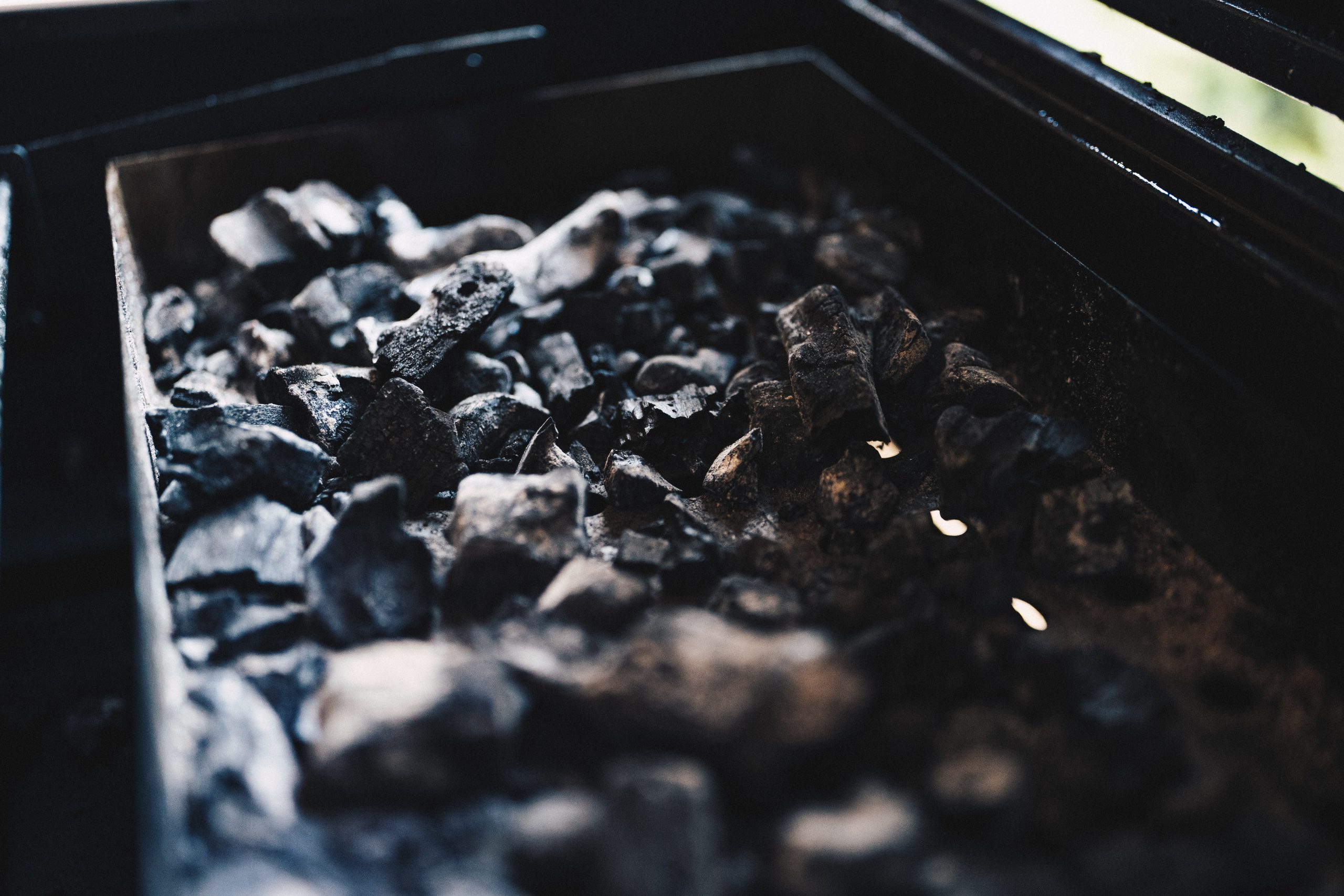 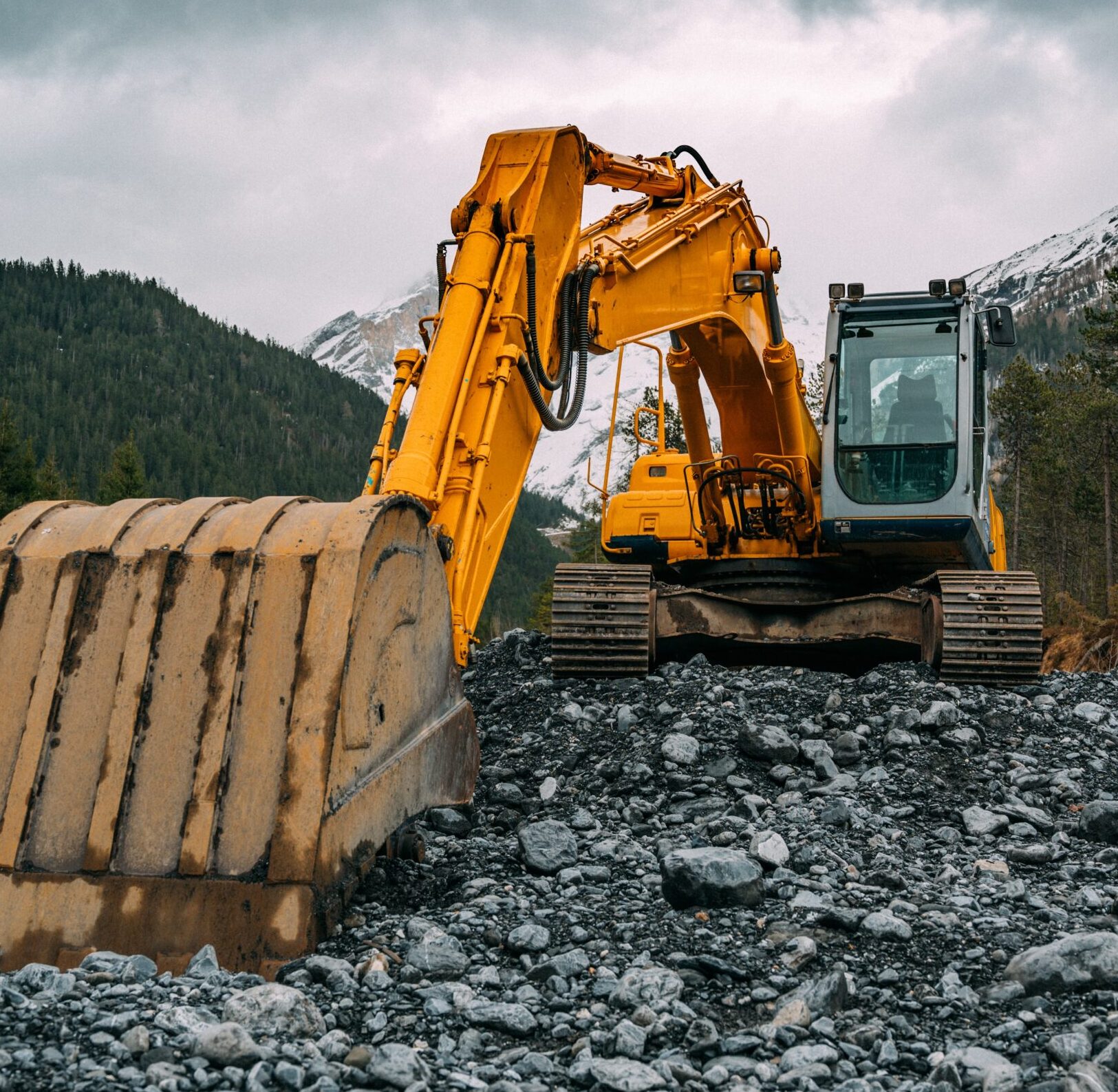 We began trading thermal coal at the end of 2017 and rose rapidly to become one of the fastest- growing physical traders, with two million metric tonnes (million MT) of coal traded within a nine-month period. Over the next two years, we exported about 2.8 million MT and 3.5 million MT, respectively. Our traders, based in our main office in Singapore, have expanded our trading markets globally. We currently trade in international markets such as China, Thailand, India, Pakistan, Bangladesh, Vietnam and Cambodia.

Our Jakarta team which liaises with Indonesia miners, handles the Indonesia domestic market from sourcing to selling. We have secured exclusive export marketing rights for the GAR3800 mine, located in South Sumatra. The annual export volume stands at 2 million MT. Apart from this, we also have a variety of coal sources, ranging from GAR3400 to GAR6500, all of which are single-origin. There are plans to provide more value-added services in the future, like blending of coal for our customers’ specific needs.